Play the Batman drinking game as Raf and Don react to the DC fandome releases:

Batman vs Question man! Who is the main villain in the new sparkly vampire batman movie?

Is the sequel to Wonder Woman just another teenage ugly duckling story?

The boys jump the Gunn watching the released footage of the latest Suicide Squad movie and they speculate about the video game of the same name Suicide Squad: Kill The Justice.

Would you like to see the Cheatcoders react to more things? Let us know!

Next Episode All Episodes Previous Episode 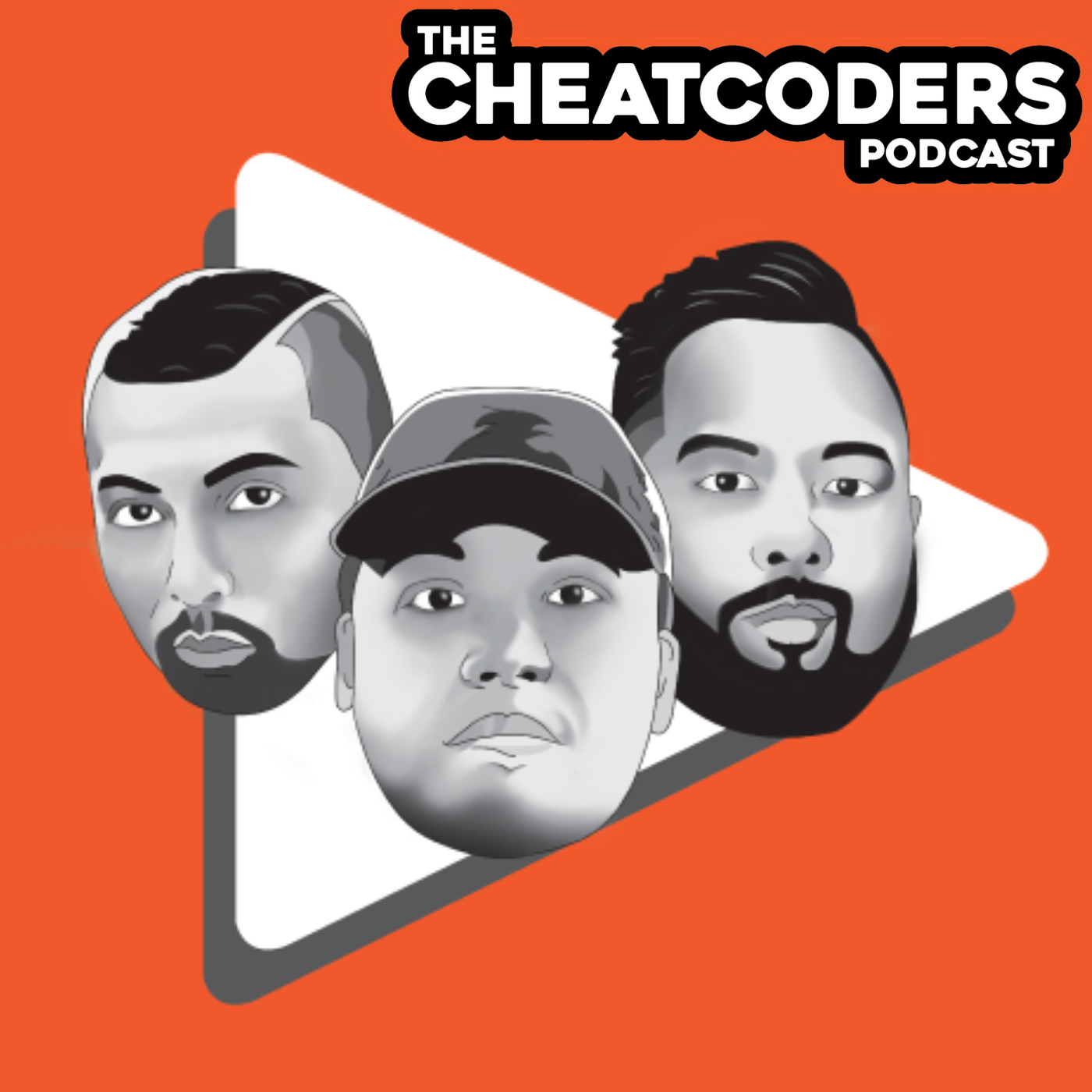 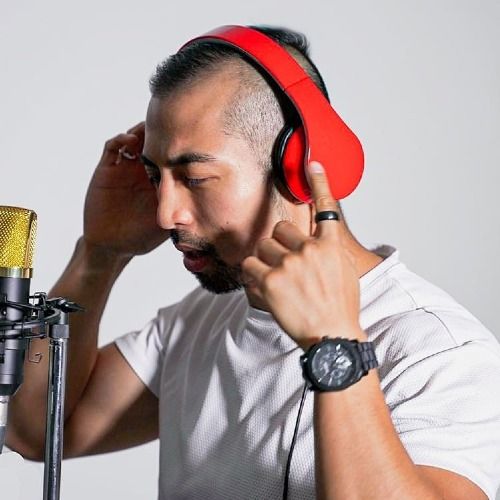 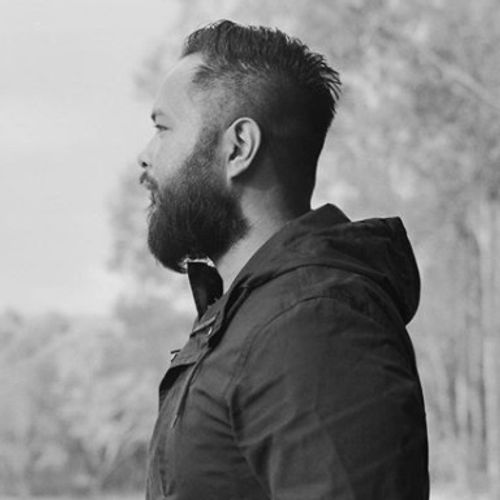 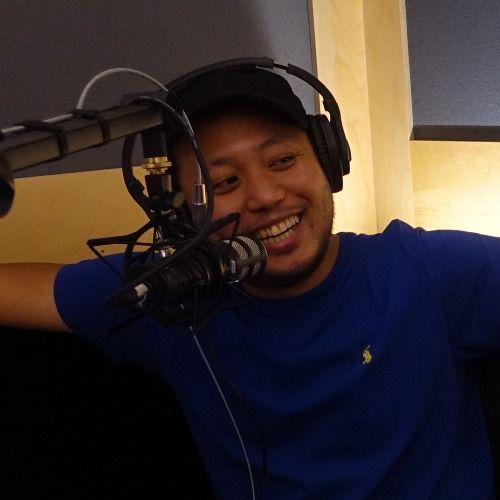